Gilbert's popularity is booming. And it's no wonder: hip restaurants keep popping up in the revitalized downtown; nearby, the arts take center stage; outdoor adventure is so close; and families have loads of fun offerings.

Just east of Chandler and south of Mesa, Gilbert has surged from just an agricultural community on the outskirts of metro Phoenix into the place to be. It’s easy to see why – ask a local what their favorite attraction is and they’ll happily share a handful.

Step into the past at the Gilbert Historical Museum, which was originally built in 1913 to serve as Gilbert Elementary School. Nine exhibits share the town’s history, within history itself – the museum is listed in the National Register of Historic Places.

History and modern mesh well in Gilbert's Heritage District – nearly century-old buildings have been revitalized and transformed into a mecca for entertainment. A 1935 grocery store is now Liberty Market, just a stone’s throw from other popular eateries including Postino East and Joe's Real BBQ.

For all its urban offerings, Gilbert is also a paradise for the outdoors – both within Earth’s atmosphere and out of it. Stargaze at the Gilbert Rotary Centennial Observatory, where a telescope makes it easy to see the moon, Jupiter, Venus, Mars, and the rings of Saturn.

Closer to the ground, the Riparian Preserve at a collection of man-made, recycled-water lakes provides valuable environments for migrating birds. Hundreds of species have been spotted here. 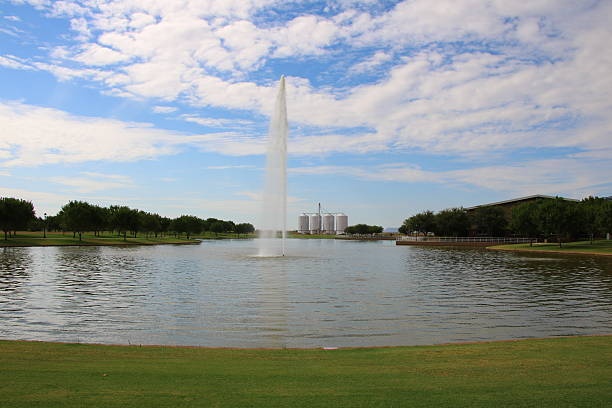 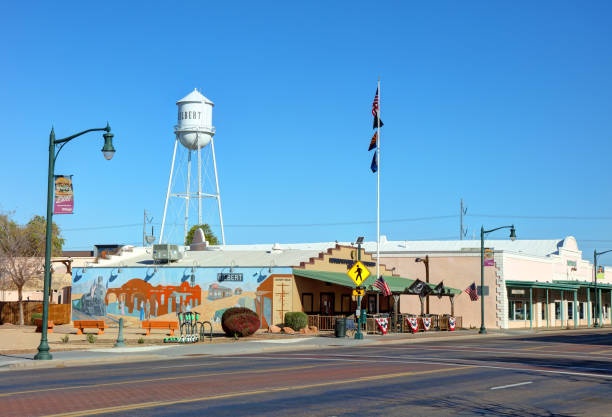 Find a Home in Gilbert

See All Neighborhoods
Information Deemed Reliable But Not Guaranteed.

The ARMLS Logo indicates a property listed by a real estate brokerage other than ours.
© 2023 Arizona Regional Multiple Listing Service, Inc. All rights reserved.