Love a good mystery? Check out the awe-inspiring Casa Grande ruins, which continue to puzzle and amaze visitors in Coolidge.

You’ll know when you’re getting close to Casa Grande Ruins National Monument. The adobe “great house” in the fields outside Coolidge continues to dominate the landscape for miles around it.

The ancient Sonoran Desert people who built Casa Grande – one of North America’s largest prehistoric structures – occupied a massive compound for about 1,000 years before abandoning it more than 560 years ago for unknown reasons. Then the people themselves vanished.

Coolidge owes its modern development to the expansion of the railroad and construction of a dam that turned sandy soil into rich farm and ranch land. Cotton is king in Coolidge, which remains the hub of Arizona’s cotton industry. The city’s early days are documented in the Coolidge Historical Society Museum, with historical artifacts and photographs from the 1920s to the 1950s.

Modern pop history was made in Coolidge, too, at the amusingly named Gallopin’ Goose Saloon & Grill. The historic honkytonk boasts vintage neon sign and a tribute wall to country icon Waylon Jennings, who launched his solo career there after Buddy Holly’s death. 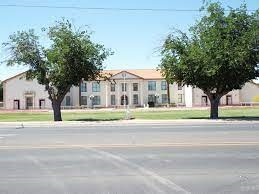 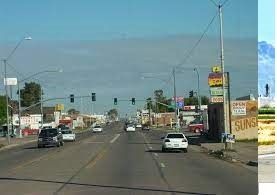 Find a Home in Coolidge

See All Neighborhoods
Information Deemed Reliable But Not Guaranteed.

The ARMLS Logo indicates a property listed by a real estate brokerage other than ours.
© 2023 Arizona Regional Multiple Listing Service, Inc. All rights reserved.